What is a beater bike? 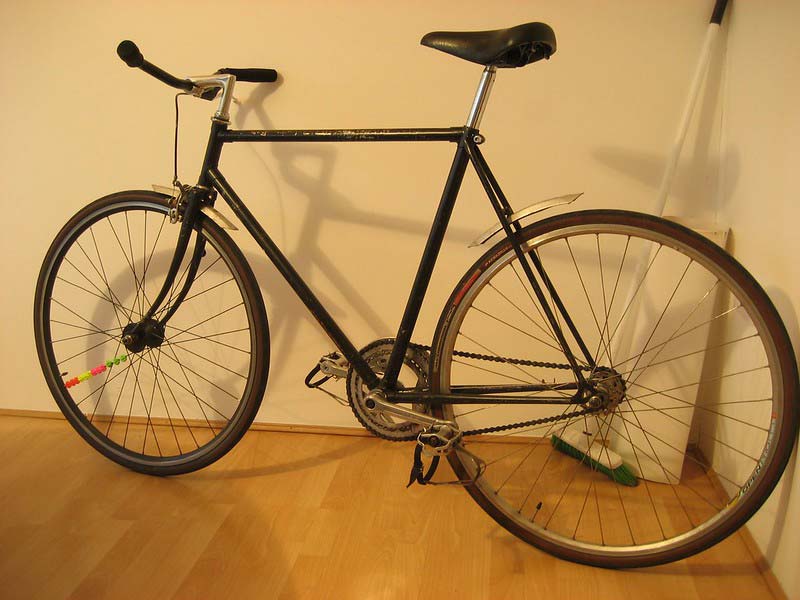 Also called a pub bike, beater bikes are a great safety measure and go-to bicycle once you head out in the streets of an unknown and potentially unsafe town or city. Because most people own a main bike that’s typically pricey and have sentimental value, beater bikes became popular.

If you’ve heard tons of stories of bicycle theft in the area where you use your bike, a beater bike will help you get to your destination without worrying about losing an expensive and well-loved buddy.

Why use a beater bike?

So, with all their popularity and buzz, why get a beater bike for yourself? If you haven’t got one yet, here are top reasons why you should:

Many shops around the world sell beater bikes and you don’t have to have the financial stability to own one. And even if you do, beater bikes are simply less pricey and are more practical to buy than an expensive or branded model.

In a place where you wouldn’t want your expensive bike to have its drivetrain get worn out, you’ll need a bicycle that will do just fine in bad weather – that’s where the beater bike comes in handy.

If your beater bike gets worn out parts, you can replace it inexpensively versus a branded bicycle that you have to take to a bigger shop with special parts. On average, replacement parts are about $3 for a beater bicycle.

First-time bike owners are recommended to have a beater bike if they want to learn how to fix a bike by themselves. In this way, if you move to a mountain, city, or BMX bike, you’ll know to repair, customize, and perform other modifications on your bicycle with ease.

Moreover, the braking system of a beater bike uses rim brakes so it’s not that expensive to replace. On the other hand, mountain bikes, which are typically more expensive, uses hydraulics which also requires knowledge and tools. You not only have fewer expenses with a beater bike in terms of repair but you also don’t have to worry about extensive bike fixing knowledge.

Fortunately, beater bikes are made for such dangerous situations. Even if it gets stolen, it’s less worrying because it’s not too expensive versus your main bike that would cost hundreds of dollars or so. If you want to save your precious bicycle and don’t want to risk it in a theft-prone area, go for a beater bike instead of with that instance.

Moreover, thieves don’t usually steal beater bikes because they cost less (unless in very difficult situations or poorer communities where bicycles are considered a luxury).

How much should a beater bike cost?

Beat bikes usually should cost only around $75 to $100 depending on the build. You can also hijack some old parts from your older bikes but make sure the important parts are still of quality. It should look bad but should function just fine with safety and comfort.

Where to buy a beater bike

To get a beater bike, you can buy any of the cheapest bikes in stores that don’t cost much. Go around garage sales as second-hand bikes are typically less pricey but are still of good quality.

You can also look at stores where they sell bikes at a markdown price. After that, it’s just a matter of tweaking your bike so it still has quality functional parts even with a dirty-looking appearance.

Things to look for before buying If you live in NYC, most people will tell you that it’s one of the most ideal places to use beater bikes due to the road conditions. So, how do you choose a beater bike? Here are the three characteristics you should look for:

When it comes to building, beater bike frames cost only around $75. Typically, the bottom bracket and cranks sell around $100 on sale. You may get different prices depending on availability in your area but these are just examples.

The other components (handlebars, stem, seat, seatposts, and wheels) can be taken from other old bikes that you have. It’s all a matter of looking for junk and turning it into treasure, so long as you keep the important bike parts, such as the chains and the mechanical areas.

If you want a quality beater bike for quick trips without the fear of losing your investment, don’t spend too much money in building your bicycle – that’s what makes a great beater bike.

At any rate, if your bike will be prone to dirt and corrosion then it should be durable. Although the frame and the handle might look scuffed and old (which is also a way to make it theft-deterrent), the moving parts should work well against bad weather.

With that said, NYC has a lot of potholes so if you have to stay there for quite a while, you’ll want to find a beater bike that should be ideal for bridges as well.

For beater bikes, the black color is good since it doesn’t draw a lot of attention. You can also customize your bicycle to make it cheap and dirty-looking, as it will minimize your chances of having your bike stolen.

How to build a beater bike yourself

Make your bike look undesirable so it won’t catch the attention of thieves – here’s how to build your beater bike.

The reason why steel is preferred for beater bikes is that steel bikes get rusty and this makes them less susceptible and desirable to thieves. 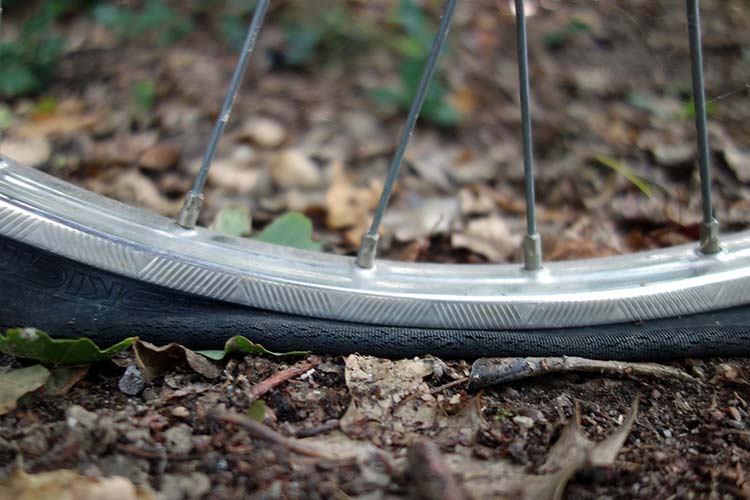