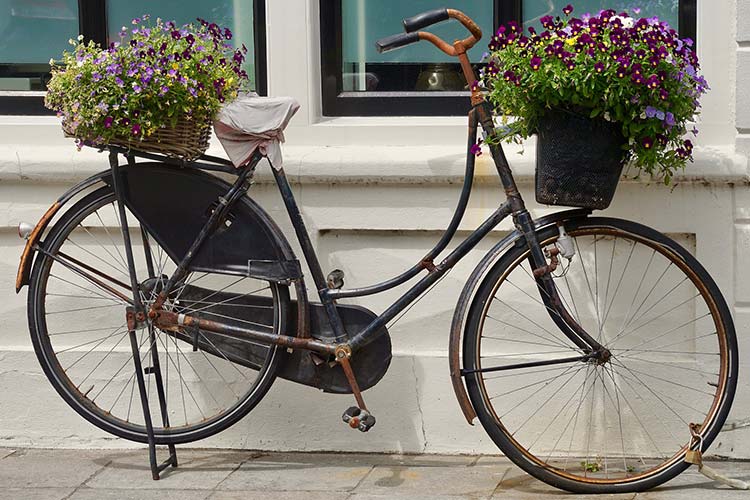 Although bicycles can save the Earth from global warming by reducing carbon emissions, there’s still the problem of broken and unusable bicycles that linger in most dumpsites and vacant lots. These unfortunately abandoned bicycles could still have a purpose – and we’ll cover them in this article.

A bike can still have so much purpose in life even after serving you on the road. Bicycles have a lot of useful parts, such as metal scraps, and the tires could also become subjects of recycling programs, much like with car tires.

So, are you wondering about what to do with old bikes? This guide will help you out. Whether you want to donate or recycle them, there are many ways for you to dispose of your bikes in a good way.

If your bike is still kind of functioning and it just got smaller for you, it’s possible to donate them to charity. There are a plethora of charities around the world, not just in the United States, and many children, teens, and adults long to have a bike of their own.

Here are the benefits of donating your old bikes to charity:

As an international charitable organization that accepts material donations, Goodwill has been all over the world accepting various kinds of donations, such as computers, clothing, office equipment, and the like. Goodwill does this to help lessen landfill problems around the world and also giving back to the community.

Whether or not Goodwill takes bicycles as donations depends on several factors. Here’s how you can donate your bicycle to your local Goodwill branch:

Goodwill centers in the city or an area with a plethora of physical space will most likely take old bikes as a donation, so it’s best to try your luck there. Ask them any requirements needed when you take your bicycle to their center.

Check for any signs of corrosion and look to see if there are nuts screws and other loose parts. If possible, repaint certain parts to make them more presentable, especially if the paint started cracking.

Last, but not least, give the bike a little test drive. If the bike no longer fits, you can ask someone to test drive for you (with your supervision, of course).

If you believe that the bike can still be repaired before donation (or if Goodwill advised you to do so), you can take the bike to a repair shop. A little investment goes a long way for the next rider.

There are also neighborhood cycling centers that are willing to take old bikes. This is your last resort if your bike simply isn’t road-worthy anymore. These cycling centers might take your bike apart and use the parts to create or repair better bikes, so your bicycle won’t be put to waste.

Where To Donate Used Bicycles

Are you considering donating your bicycle? There are many options just for you. Here are some places where you can do so:

How to recycle an old bike

If you don’t have a local recycling facility for bikes or charities won’t take them, you can still recycle some parts of your old bike. Here are some ideas:

As a whole, riding your bike might have been fun while it lasted, but all physical items do meet their end. If your bike has to go, you shouldn’t just ditch it in an empty lot or send it to the landfill – donate it instead. There are still so many bike parts that can be used from it, even if it isn’t road-worthy anymore. 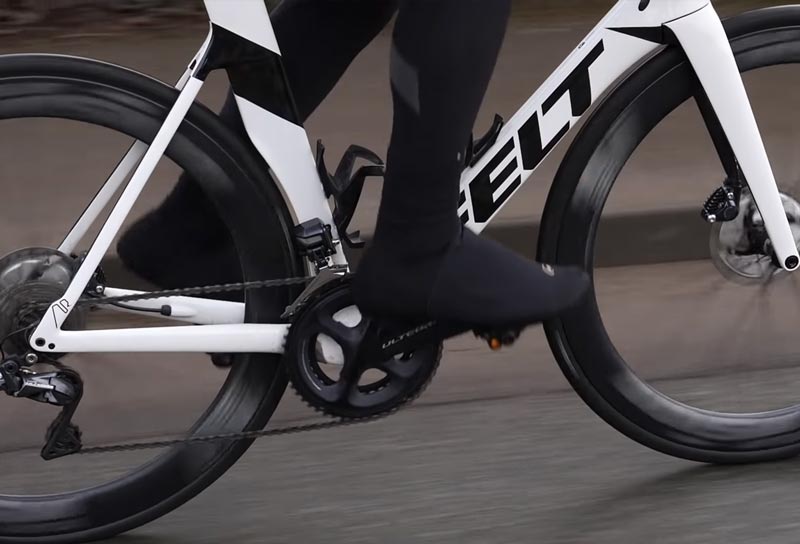